Hosted during a scorching Brooklyn summer, “Beyond The Streets” boasts over 100,000 square feet of exclusive collections by more than 150 of the world’s most celebrated street artists and pop artists. Located along the newly luxurious Williamsburg waterfront, the exhibition brings together some of society’s most pervasive mark makers and rule breakers.

Curated by Roger Gastman, “Beyond the Streets NYC” displays how graffiti was born in the streets of New York and Philadelphia during the late ’60s and has grown to take over galleries in the 2010s, blending with a new era of pop art.

Previous Post:Suez and Farmhouse Celebrate and Critique the Jeepney 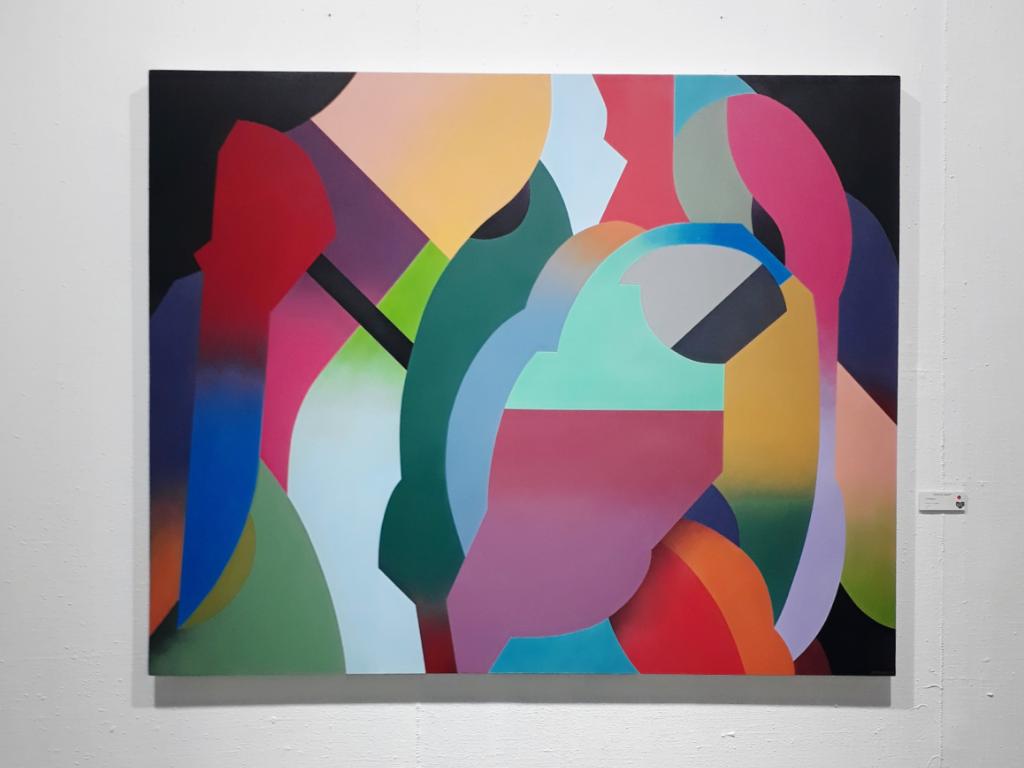 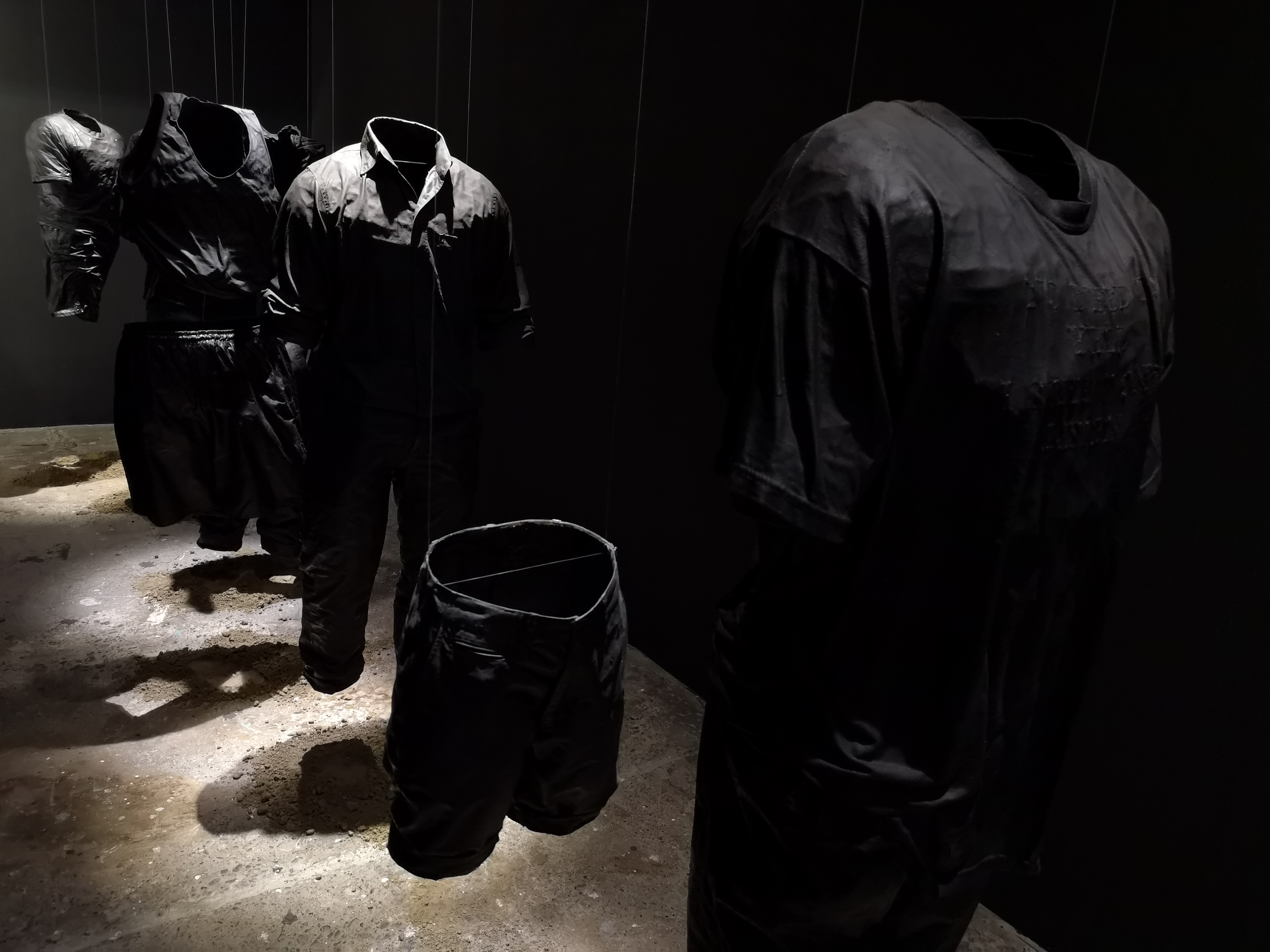 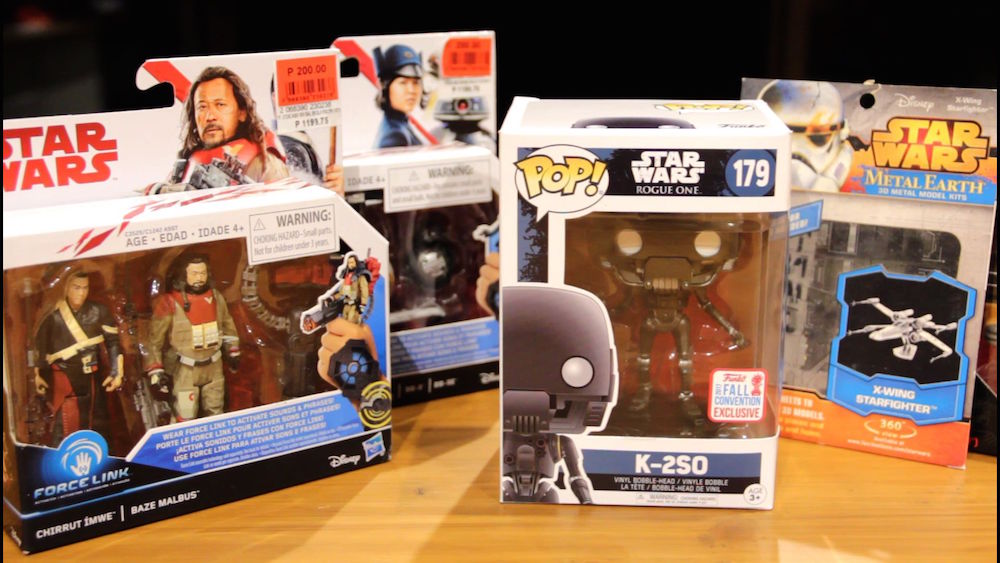