On the hook of “Maestro,” the Kartell’em crew rap how they’re intent on letting the city know who they are, that they’re set to “make this place aware.” It’s a mission statement, and they’re definitely doing a good job following through on that promise. To do so, they’re aiming higher than the stage and looking to the sky. Specifically the rooftops. If you gaze out the window of the LRT in Manila, you might spot a recent big ‘ole blockbuster at eye level with the train screaming TELL’EM. It’s so crispy it looks like an advertisement, which we guess it is, but it’s a DIY one painted by the crew themselves to promote an upcoming tee collab with cmplct.

They painted it in broad daylight, with nearly a dozen kids climbing around on a roof with brushes and rollers, but nobody bothered them. “A lotta people were staring from down below, like ‘What da fuck,'” laughs Kartell’em member Waiian. “So we just waved hello, cuz nobody was going to do anything.” Although they didn’t really have to worry about any heroes trying to stop them from getting over, the roof was a precarious spot: “The only way up was a super old and sketchy ladder. It was the first time for a lot of us to roll at such a spot and it was really fun. But a lot of us got spaghetti knees when we first stepped out on the roof… It took me half an hour before I was able to start painting.”

A lot of Kartell’em can be found catching tags around town, but they enlisted the established local writer Chase to help guide them. “Chase is one of the cmplct homies,” Waiian says, explaining their reason for collabing with the brand. “They’re very into the graff scene and the rugged class. It’s why we fucks with their style.” 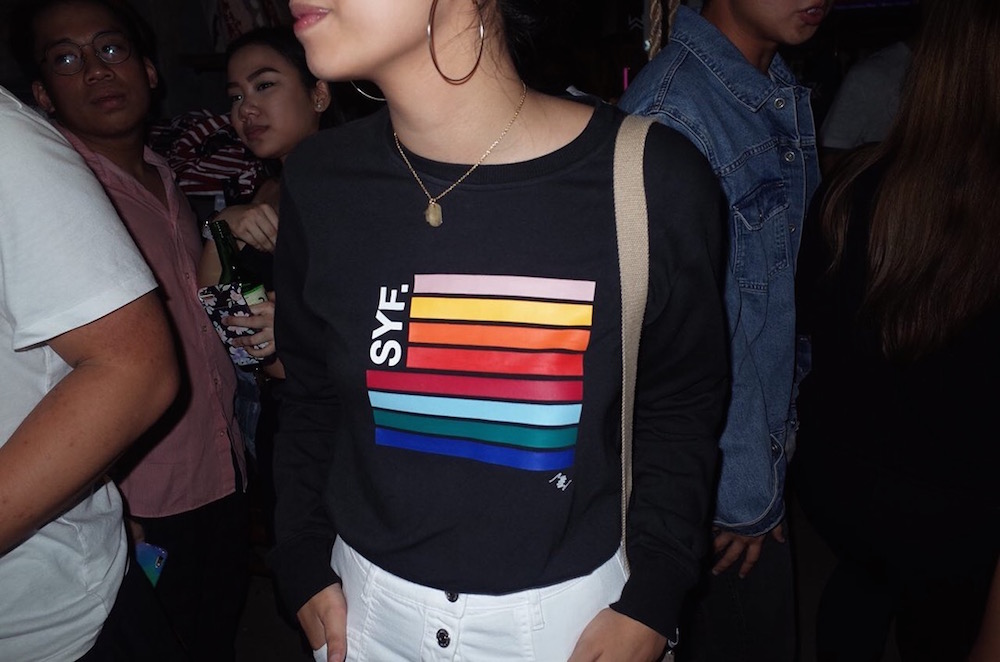 Support Your Friends On Collabs And Family