Akomplice clothing released a new collection this week called “Peace Vs. Piece,” which tackles the daunting issue of gun violence in the US. The lookbook, shot in a California cemetery, features a young model named Duke Abraham, signifying that, “The youth can be the victim or the perpetrator, and are often those most affected.”

At the height of increasing gun-related incidents, this release is a timely provocation for serious thought during perilous times. Taking positions like this has become a part of their brand, and coming from the country with the most gun-related incidents, many people have decided that it’s time to take sides. “In the US it’s easier to get a gun than to get a driver’s license, and that’s kind of absurd,” co-owner Patrick Liberty says. “If mental illness is to blame for these mass shootings, maybe the criteria for acquiring a gun should be a little more stringent.”

In quick succession, they unveiled another release in advance of US Independence Day called “U-S-A PEACE.” Furthering their argument for gun control, the pieces feature a quote from former president Jimmy Carter: “The USA has only enjoyed 16 years of peace in its 242-year history, making the country the most warlike nation in the history of the world.” Land of The Free, indeed. Given the country’s spike in hate crimes in recent years, it’s a painfully relevant subject.

Previous Post:Archie Oclos and the Tallest Mural in the Philippines 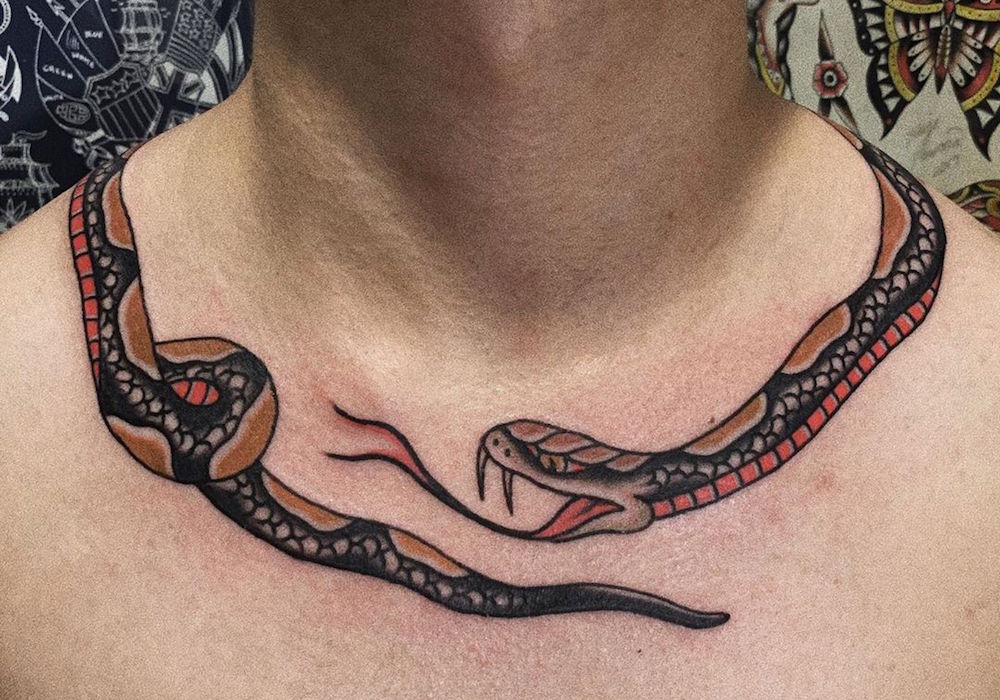 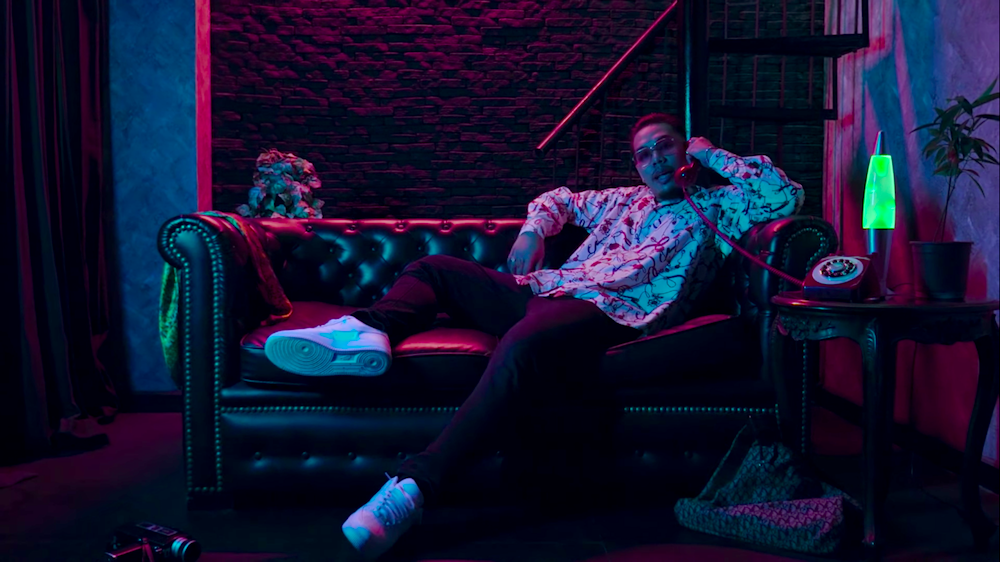