There’s a lot of appeal in spontaneity, and that’s part of what makes this dance video so appealing. Koolworkz shot it recently on a rainy day in Las Pinas with Ghetto Style Killaz dance crew. It’s a mix of off the dome, individual freestyle moves and choreographed group dance. The opportunity to shoot the video presented itself when most of the team was together judging a competition along with Kurt Reyes, otherwise known as Koolworkz, who was filming the event. After about an hour figuring out some quick choreography and rehearsing a bit, they went looking for a nearby location, but as luck would have it, the sky opened up and the rain presented a new hurdle. So they settled on a skyway overpass and rearranged their choreo to fit.

“At first, a security guard told us that it’s not allowed to have a video shoot there, but he eventually let us do it really quickly,” says JV Mitchell, one of GSK’s founding members. “It was funny seeing people’s reactions passing by. One person took a video of us during our video shoot.”

In the clip you can spot styles like popping, krumping, waacking and more. Ghetto Style Killaz is a six-member all-style crew formed in Malate in 2016. Kurt is also a hip hop dancer and is on a team with JV named J-HOP FAM.

Previous Post:DBTK's New Lookbook is Like a Trip Back to Grandma's Crib 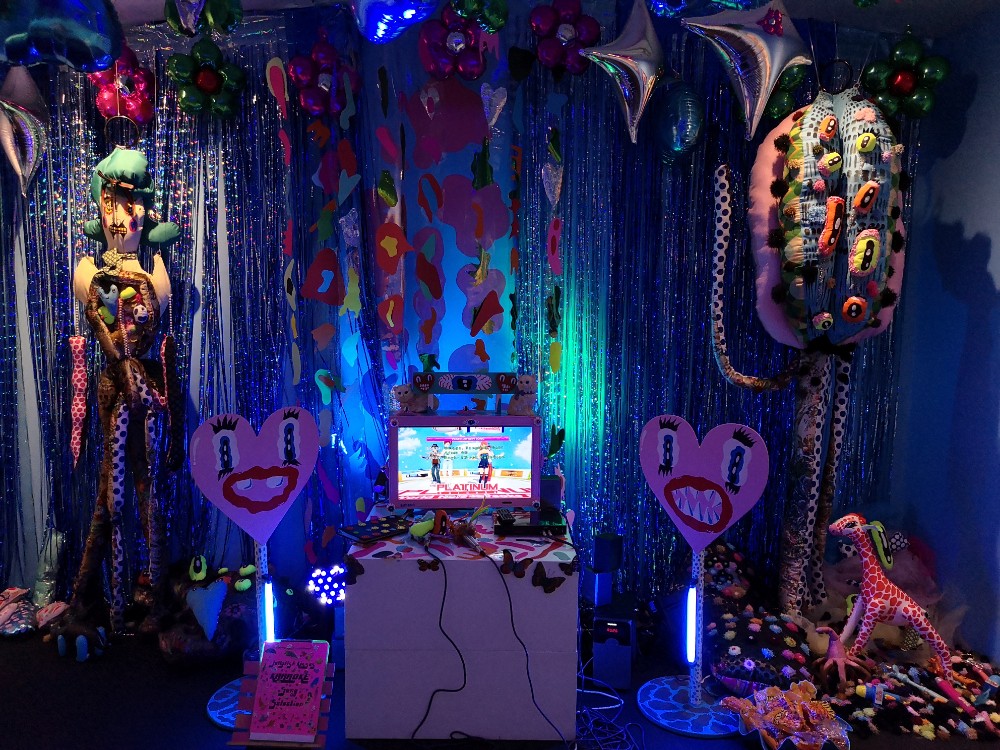 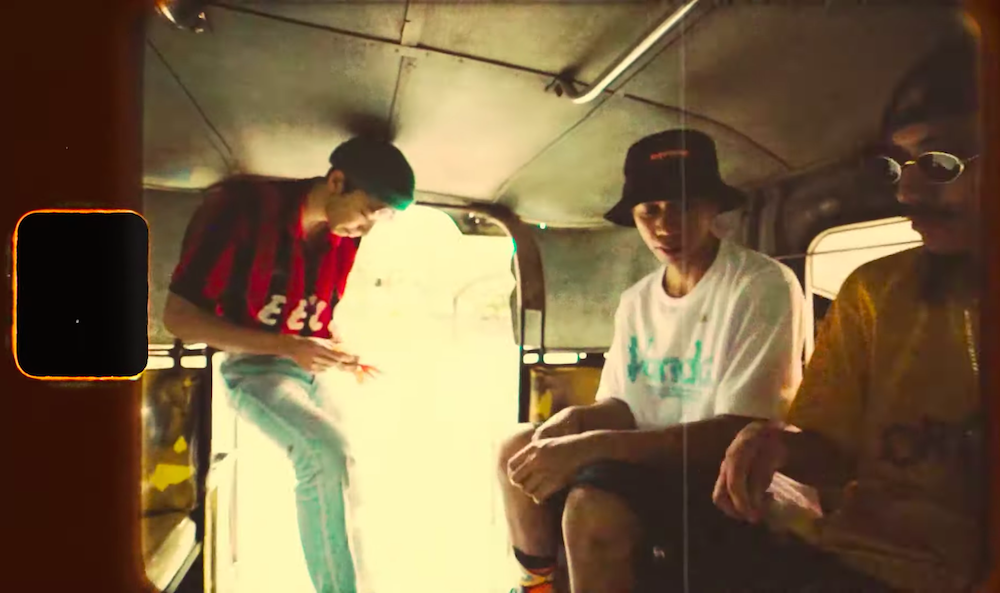 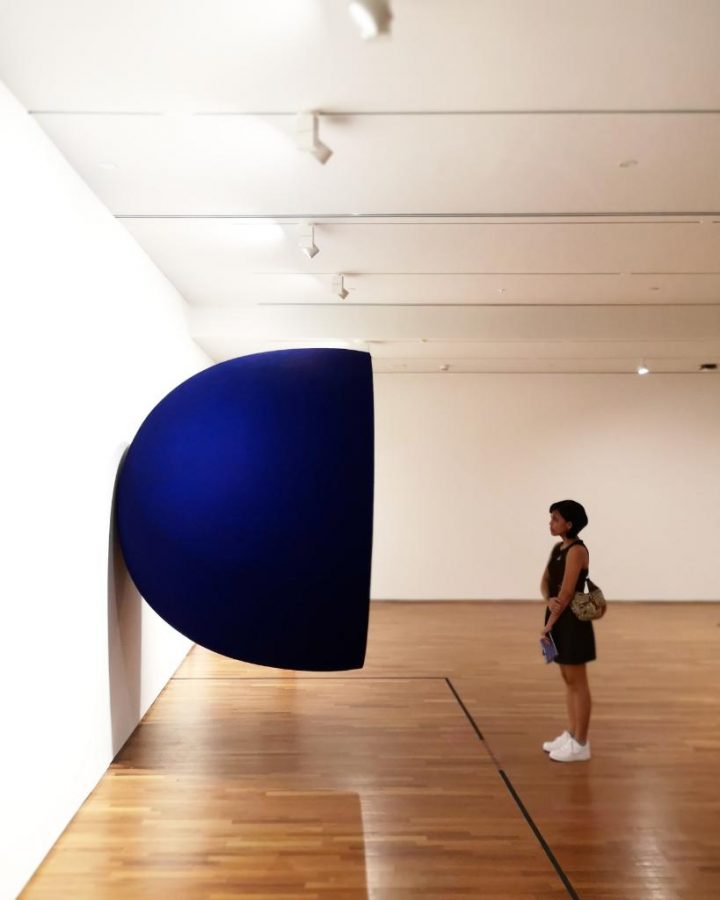