“Ego death,” says Kyle, one of the founders of Nobody Clothing, when asked to describe the ethos behind their streetwear brand. It’s a company that’s about being bigger than oneself. About escaping self-aggrandizement.

Born in Quezon City’s Cubao Expo, the group would hang out, sitting around on the compound’s curbs until midnight, scheming and designing. They wear the local badge proudly, making Cubao’s zip code a prominent element across their apparel.

Over the last few years, the brand has managed to put together several successful collaborations. Some of the most notable ones include KNCT, a transportation-themed drop with fellow locals KLTRD; a technology-driven tee drop with the Department of Science and Technology; and an all-woman lineup that featured Darling Kink, Hey Heleyna, and Ev Yu of Studio Soup. But perhaps the most significant collab was early in the Nobody story, when illustrator and muralist Lari designed a series of shirts and jacket linings with a pink floral cockroach theme.

That collaboration proved so successful that almost immediately afterward, Lari was made the fourth partner in the brand. The other two members are Finn and Zei—they’ll only reveal their first names, because, well… they’re nobodies:  “We’re all just tiny specks on this other speck in the vastness of space,” says Kyle, crediting Carl Sagan and the OG television show “Cosmos” for this perspective. “It’s in that realization we find that we are all the same: insignificant. A speck on a speck in a giant galaxy of existence. This is where ego does to die and from those ashes rise a fresh perspective of freedom. Freedom to write your own story, to design your own world. It doesn’t matter who you are. In the grand scheme of things, we’re all Nobody.”

But if they were just a bunch of nobodies loitering in the streets during their infancy, they’re full-fledged teenagers now, having defined their personal style in a boutique fondly named “Somewhere 1109.” It seems they’ve found their place by way of losing themselves. 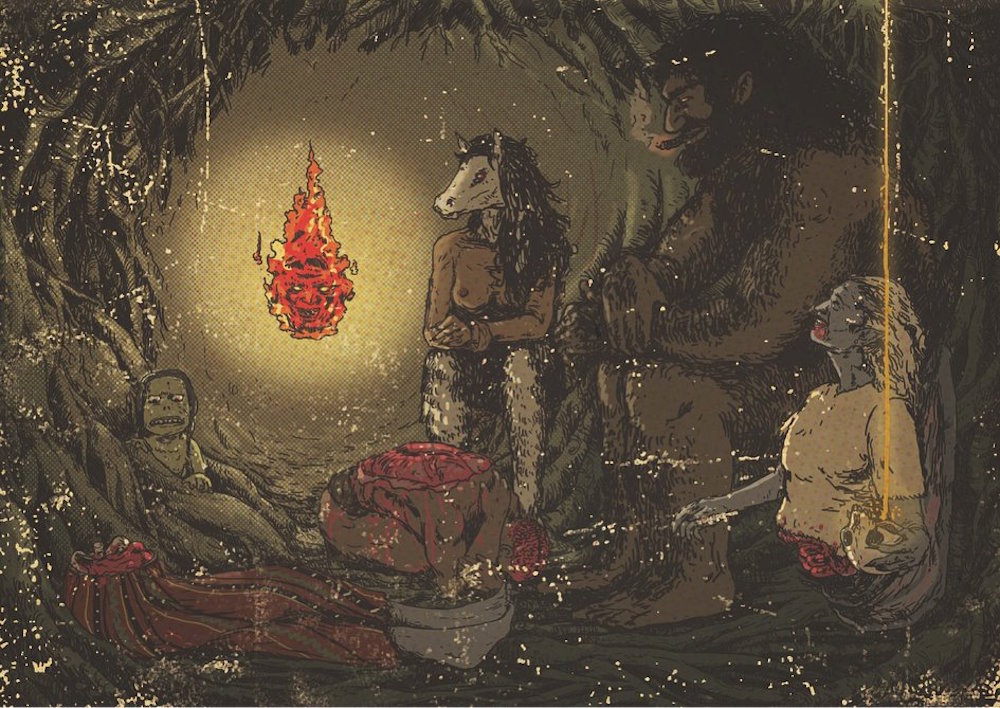 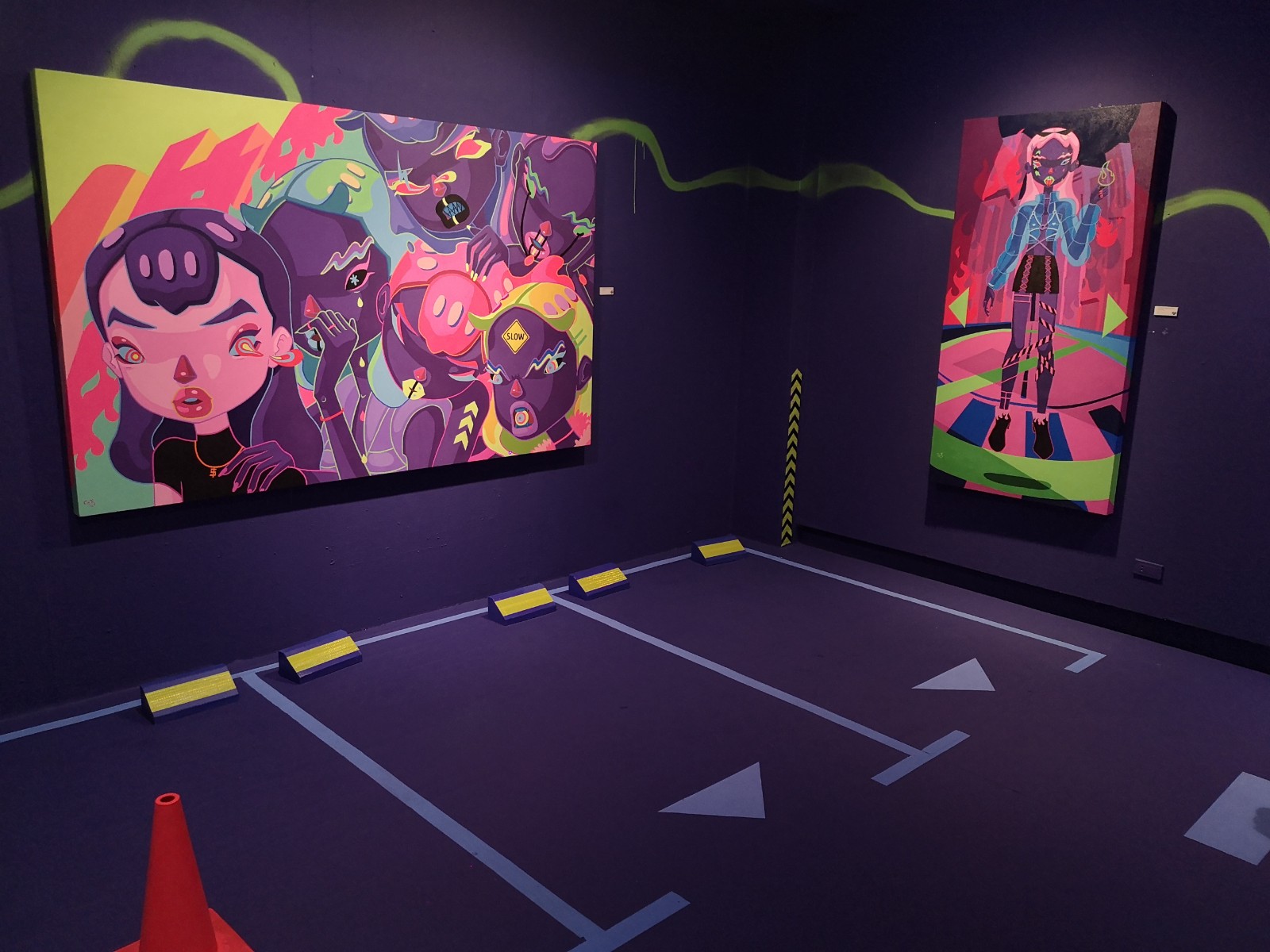