RJ Wolfgang is a one-man-band. Photography, design, layouts, casting, location scouting—he handles it all, combining these mixed media compositions into mini-photo zines that could be considered art projects in themselves. His most recent work has been a tech-heavy style, leaning on futuristic imagery, high-density locations, and Japanese lettering. While it may appeal mostly to fans of techwear, it’s hard not to appreciate the level of work and attention to detail that goes into each series.

“I do all the creative direction,” RJ says. “Sometimes I get help but always credit anyone I work with. I don’t have my own brand, so I usually borrow items from local brands for the shoots.” Although Japan is a huge theme in his work, he’s 100 percent Filipino, raised in Sampaloc. His real name is RJ Fajilon and he’s a student at Far Eastern University where he studies programming and design.

Most of his shoots are located in nearby Binondo and Makati, dense areas with lots of aircon units and a futuristic feel. And they’re passion projects, too. They may look like magazine covers and spreads or streetwear lookbooks, but he’s simply got a vision that he wants to execute. (Although he’s definitely open to commissions, so holler at him.)

Next Post:Nike's Fear of God One - OPENING ACT 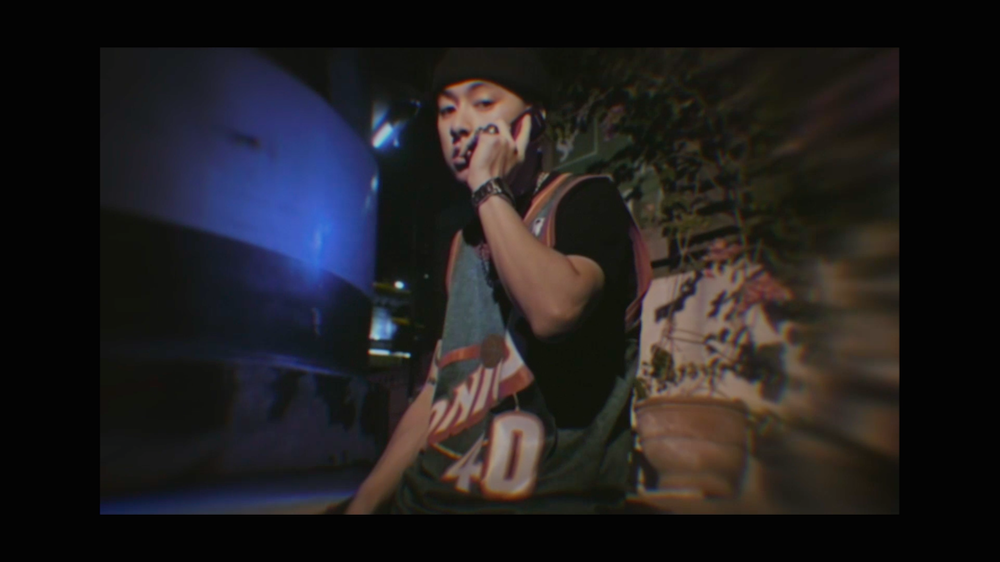 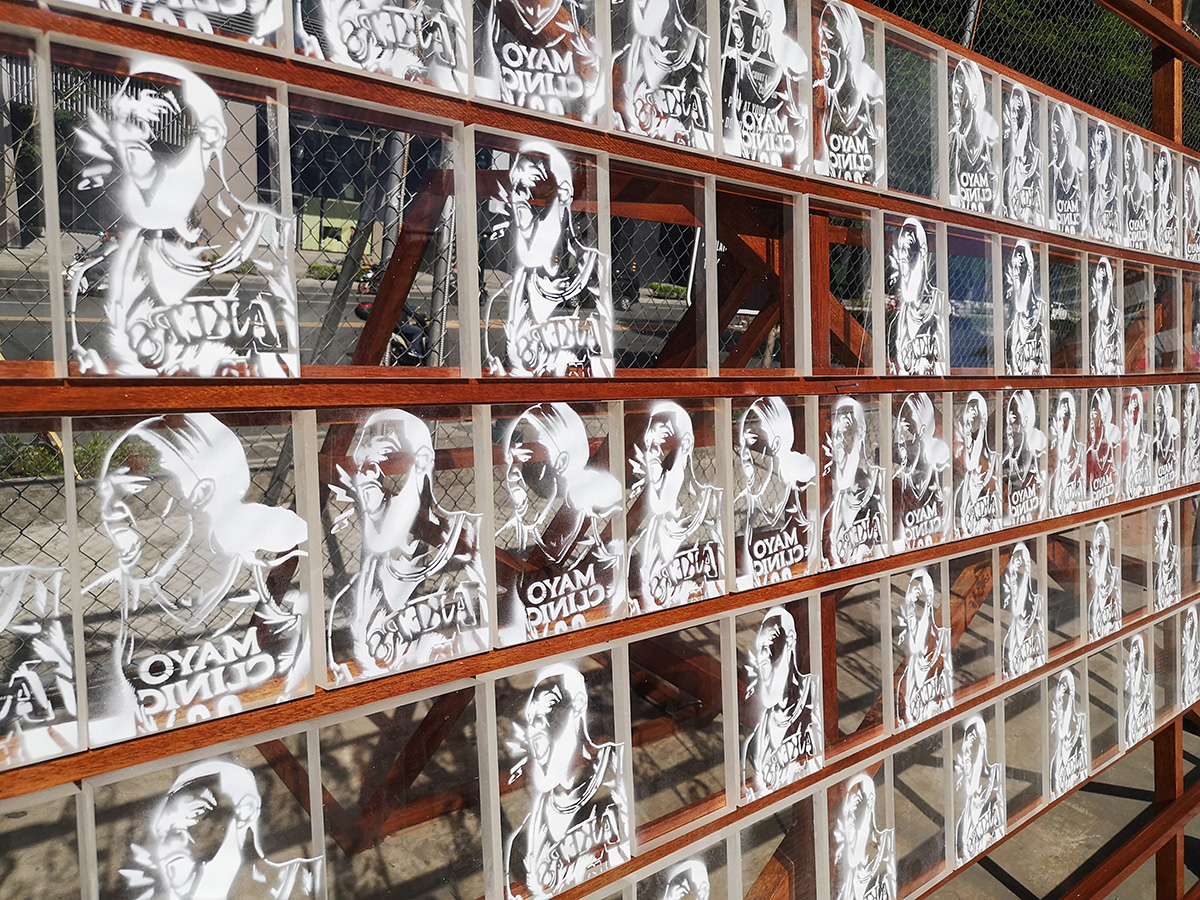 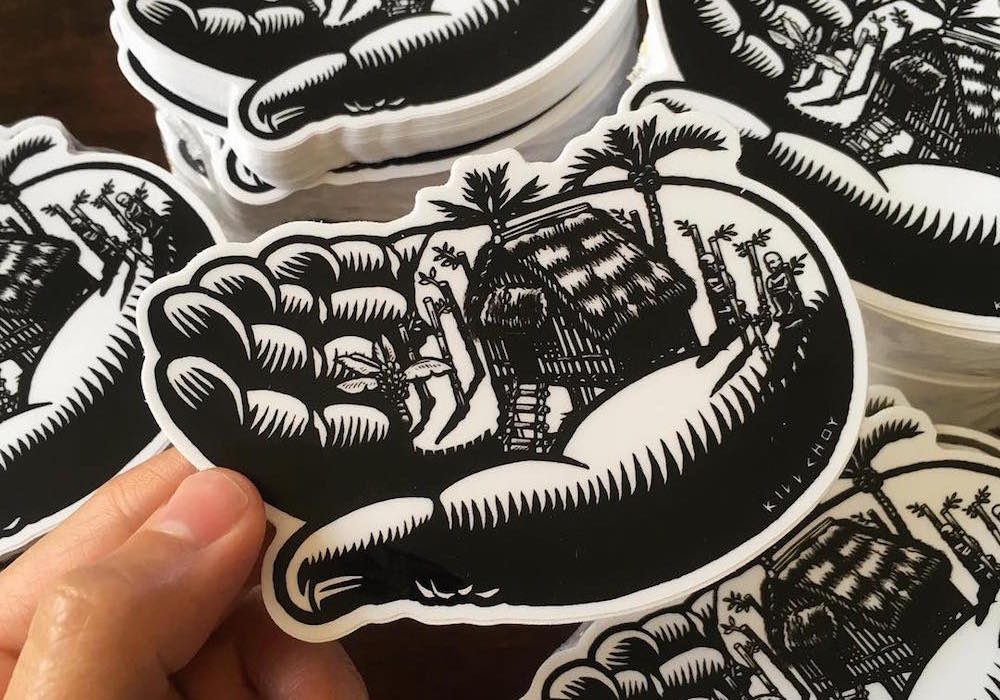