As a follow up to our recent Epic Phantom React unboxing, this week’s OPENING ACT features the vibrant Jerry Lorenzo and Nike Fear of God Ones in a limited orange pulse colorway. “The whole thing is just shouting orange, it’s a really bright color. It looks like an orange creamsicle,” jokes Adjima’s head-honcho Kayo Cosio. But their loudness is part of the appeal. “I have a habit of liking shoes that are not for everyone. My wife is actually saying that I own too many bright orange shoes now. But she loves Fear Of God and Jerry Lorenzo, so I think she’s OK with these ones. I was nervous buying these because I know some guys who bought them and have a hard time wearing them because they’re hard to pair with pants. I wanted the challenge though. So follow me on Instagram and if I look stupid just let me know.”

The box comes with a nice, silky tote featuring cotton on the inside with a plastic mesh outside and glossy logos in between. Everything inside is packaged in shiny foil, including the sneakers. The kicks themselves feature a mesh material on the outside with perforated felt inside, making the whole thing much more breathable than the fall/winter colorways. The mid-sole and out-sole are one solid piece that wraps around the whole bottom portion of the sneaker with lattice straps that connect the laces. If you pull out the insole and look at the footbed, you can actually see the air zoom unit. “I’m telling you now: Of all of my shoes that have zoom air, this is the one that you feel it the most,” Kayo points out approvingly.

On the insole, there’s a number that reads 06 10 24 25, which is apparently a reference to the Bible. The message of the verse is about stepping on the heads of your enemy kings, and to be strong and courageous. Guess you need to have some courage to wear these, but it looks like Kayo figured out how. 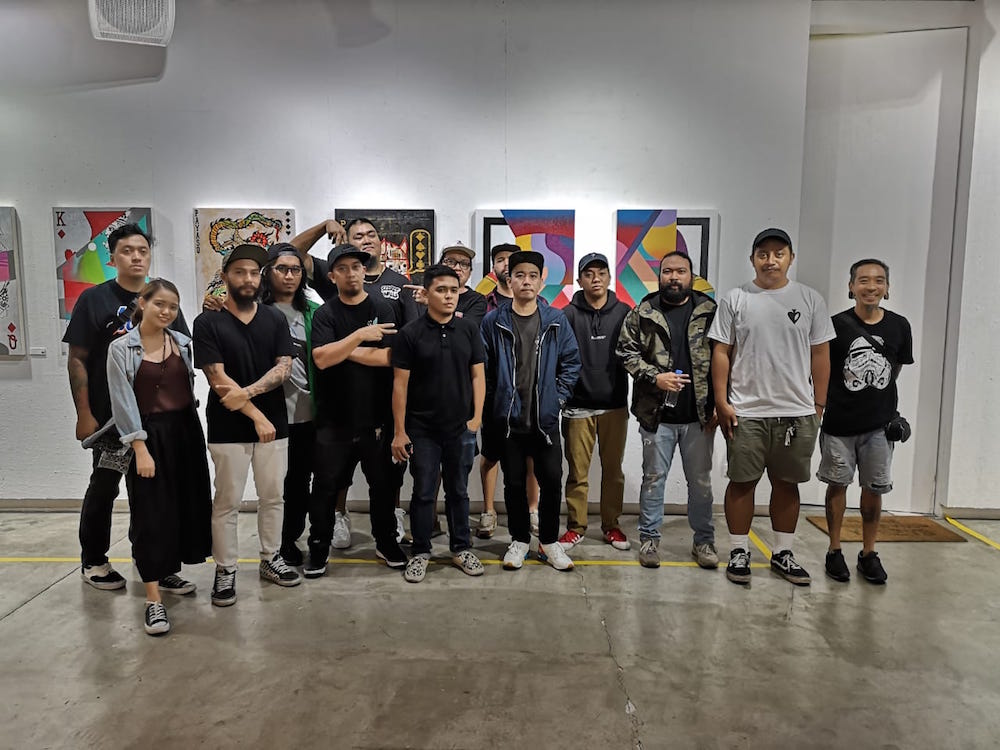 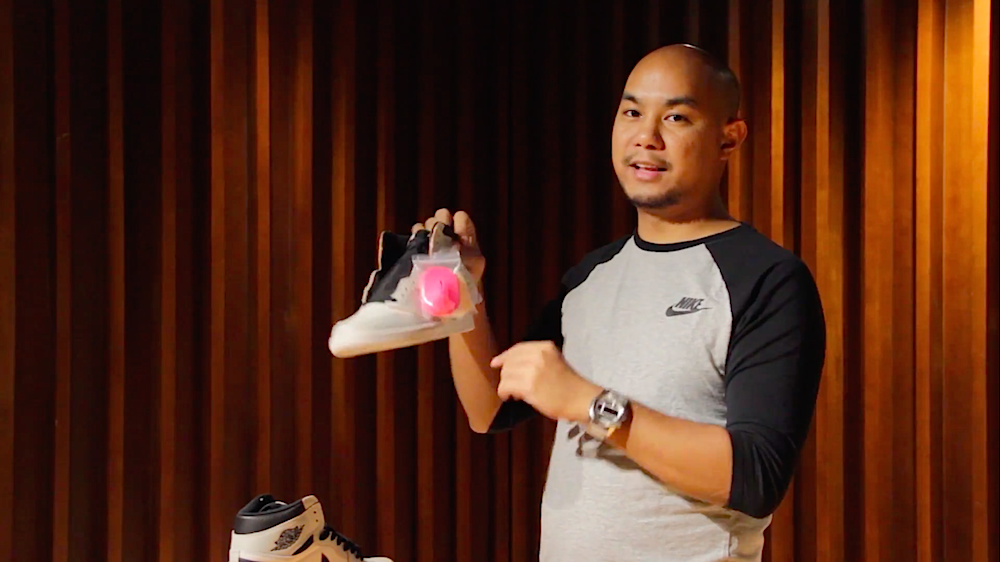 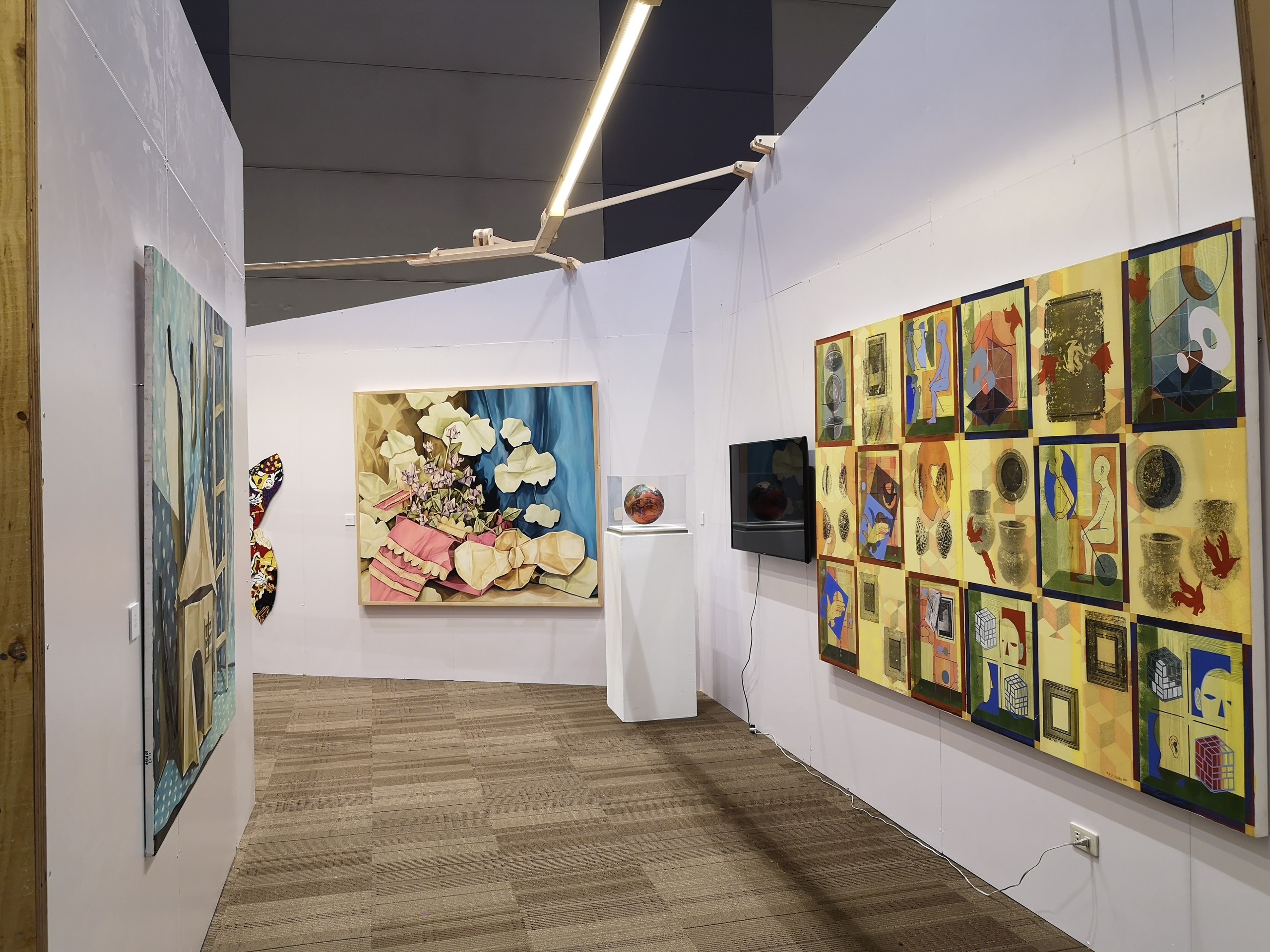