The term “street dance,” when used in the Philippines, is a little complicated since most of it happens on stage or in the studio. But director Mark Valino aims to correct that, bringing these styles back their rightful place. He shoots song-length videos of dancers on sidewalks, stairwells, and literally in the middle of the street. The series mainly focuses on Southeast Asian dancers but also includes dancers from his hometown of Toronto. Ultimately though, it was the Philippines that inspired the whole thing.

As a Filipino-Canadian born and raised in Toronto, Valino was searching for a way to reconnect with his homeland. He’d visited family in Cabanatuan City a handful of times growing up. But he didn’t realize just how far away he really was until his lola died and he couldn’t afford to fly and attend the funeral. The experience galvanized him. “It made me more committed to spending time there soaking up the culture and seeing if there is there is some way I could contribute,” he tells us. “I wanted to connect more with my roots and with the progressive creative community in the Philippines.”

Since then Valino has been visiting for a couple of months at a time, shooting as much as possible during each visit. And he uses the Philippines as a base to build with the rest of the region. The videos aren’t limited to street dance and include styles from across the spectrum like dancehall, krumping, waacking, and even house dancers. He’s filmed everyone from dancehall queens Itan Bermudo and Lema Diaz, to international hip hop medal-winner Zyro Santos, to artistes we’ve previously covered like Blvck Zik.

Generally, once Valino has chosen the dancer or dancers, they’ll meet at a location, choose a song, and then begin filming. Everything is freestyle. “The whole thing is usually finished within three hours,” he says. “The artists not only connect to the music but also their surroundings, where simple corners turn into colorful canvasses.”

Next Post:Sabadontt's Pixelated Animation of Rainy Life in Manila 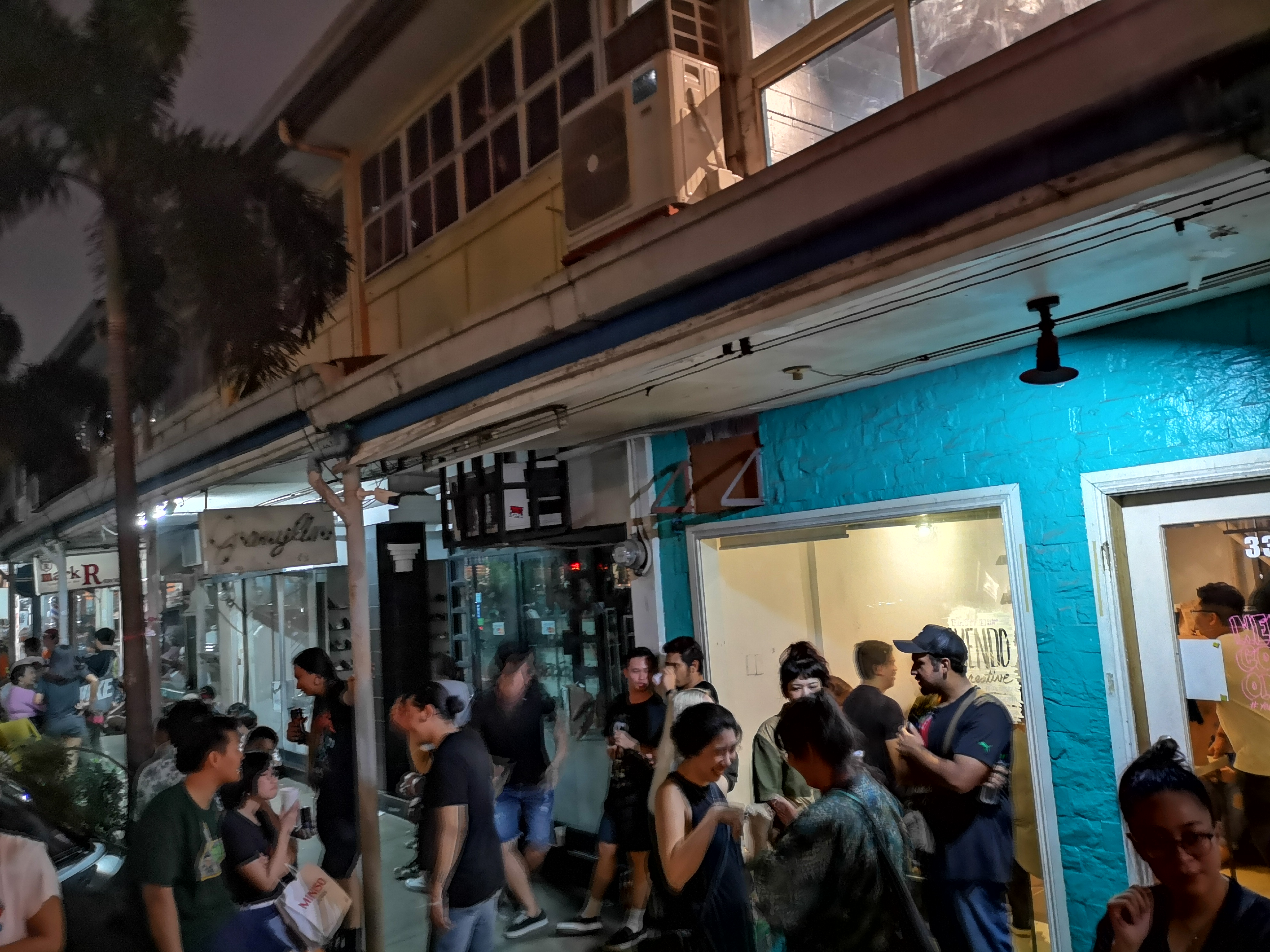