For today’s edition of Opening Act, Honeycomb-founder Kayo Cosio unboxes a fresh pair of Nike’s Epic Phantom React Flyknit in a black and black-university red colorway. After peeling away the tissue, it’s immediately clear that they are not red. It’s a cool color, kind of a mix of purples and pinks and reds, but certainly not university red. Kayo has another pair of these in orange, but they’re the original flyknits with laces. “By accident, I wore them without laces once and discovered they still work really well. This Phantom doesn’t have laces either.” (Full disclosure, these were sent to Kayo by Nike.) While they’re super comfy and good for a quick jog, he recommends springing for a pair with a real lacing system is you’re going to do some serious running.

In another comparison to his previous flyknits, he points out that the holes in the wrap around knits are pretty tight, so you can’t really see your socks beneath them. These new sneakers also have a large heel counter made of TPU, which Kayo says, “is one of the improvements between the Epic React from 2018 and the Epic Reacts from this year.”

“It’s a very light shoe with great response in terms of energy return,” Kayo says. “Gosh. React foam really has become one of my favorite things. I wear them all the time. They feel like marshmallows when you’re stepping on them. But not too smushy, either.”

Next Post:The Corporate World According To Tekla Tamoria 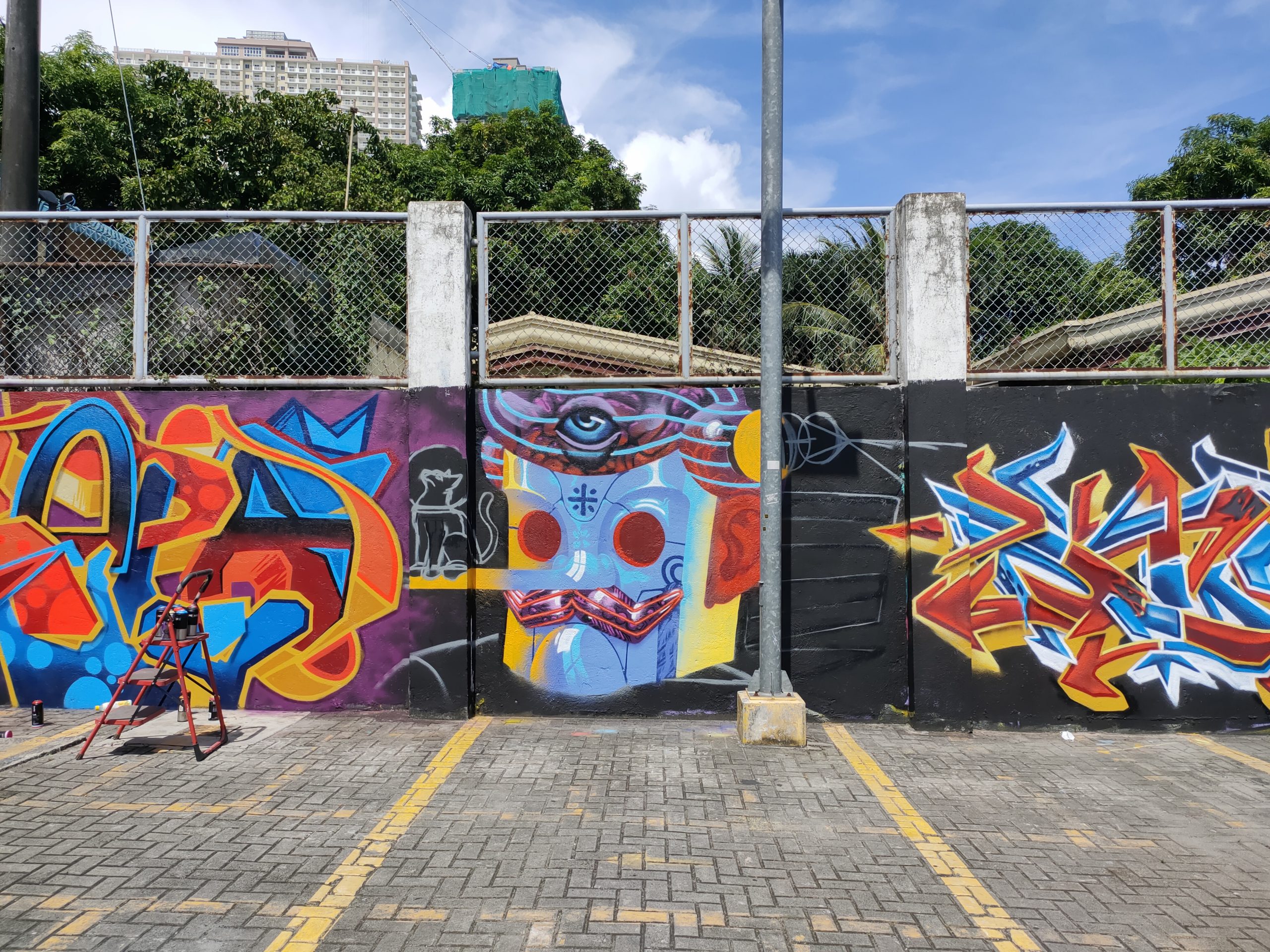 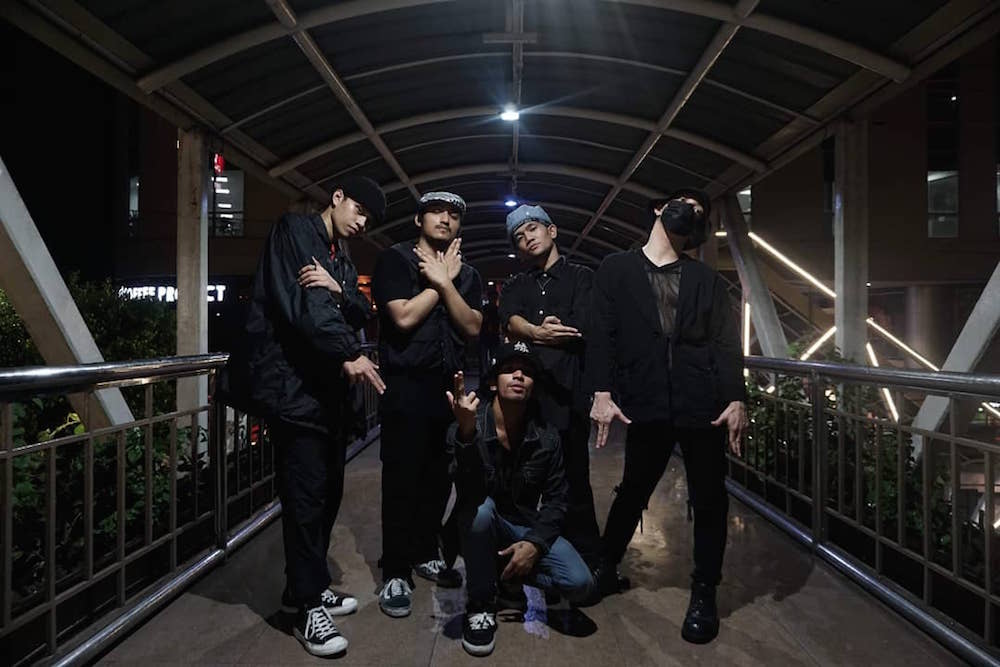 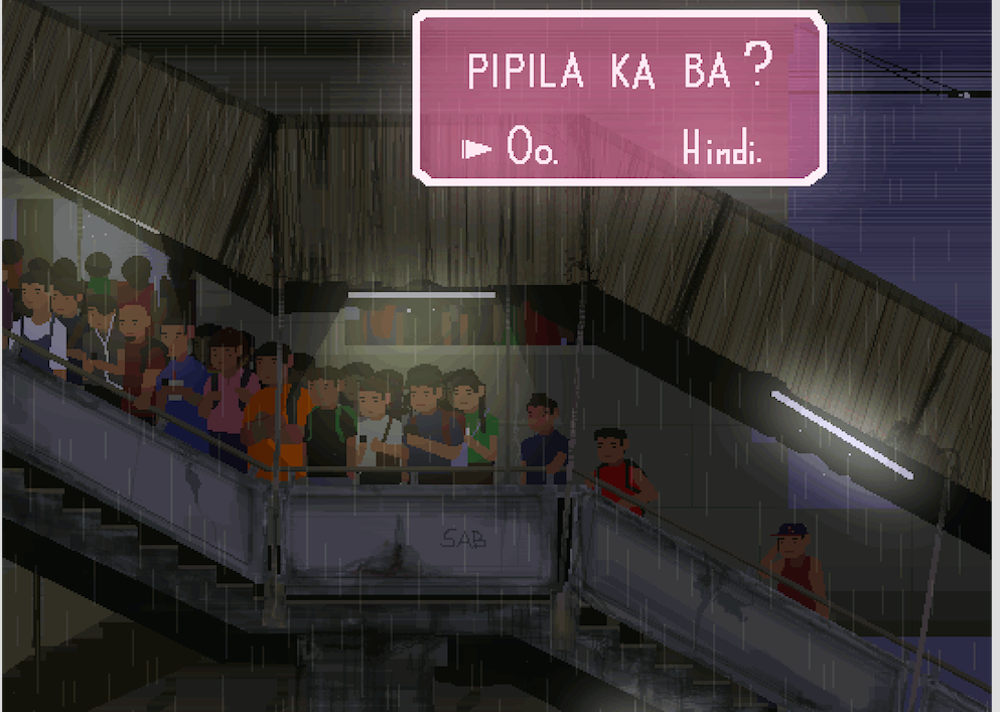