When you talk about Manila streetwear, many local brands come to mind. But there are only a select few that sit confidently on top of that list. THE is one, if not the one. They helped pioneer the rise of streetwear culture in the Metro and are one of the reasons why many young people started their own T-shirt brands. And this week they’re celebrating their 10 year anniversary.

Unbeknownst to many, before THE came to be, the guys behind it started an apparel brand called Fourth Door that was heavily influenced by surf brands like Quicksilver and Hurley. That’s because the guys were avid skimboarders at the time. Eventually, their aesthetic evolved into a more urban style to match their interest in graffiti and street art, birthing the brand we now know as THE. This was in 2009 when they were spending a lot of time hanging around Cubao Expo, Quezon City’s eclectic art hub. Before eventually opening their own physical store there, the boys would sell shirts online, in the streets, and out of car trunks. It was mostly copped by friends at first but they gained quite a loyal following who continue to purchase tees at every drop.

True to their surfer roots, the brand is freewheeling and casual in their approach. “We just make whatever we like,” shrugs Dino Sarmiento, one of THE’s founders. There isn’t always a profound message or some distinct selling point, really. They make what they think is cool and like to wear. They’re not afraid to get serious, though. Whether it be a major life change or a political issue, they’ll incorporate it into the brand if they feel the need. “At every release, kung ano yung na fi-feel talaga namin—sadness, happiness, anger—lahat ng feelings na sync kami, yun yung theme na lalabas.” (At every release, whatever we really feel—sadness, happiness, anger—all the feelings we feel together, that’s what comes out as a theme.)

Many of today’s local streetwear brands like Nobody and cmplct look up to them for providing a blueprint to use for starting their own labels. The team at THE are a little embarrassed by the love but also honored to hear it. They’ve come to the chapter in their story where it’s imperative to give back to all those kids who supported them from the start. To do that, they organize events like the Block Party at Cubao Expo, creating a space where the young brands can take their turn at showing off what they can do. “Wala kaming iniisip about competition with other brands. More on, tulungan,” Dino says. (We don’t dwell on competition with other brands. We like to help and contribute to the culture.) They even occasionally ask for help from some of the newer brands to help print and supply their shirts. It’s a community and there’s always collaboration going on to help push each other forward.

THE has been around for a decade, and their all-encompassing message is and has always been to keep it real. To keep it simple. Even their vision for the next ten years is as practical as it gets: to make rent and be able to afford life’s basic necessities. To them, as long as they can do what they love and help some others along the way, they’re all good. 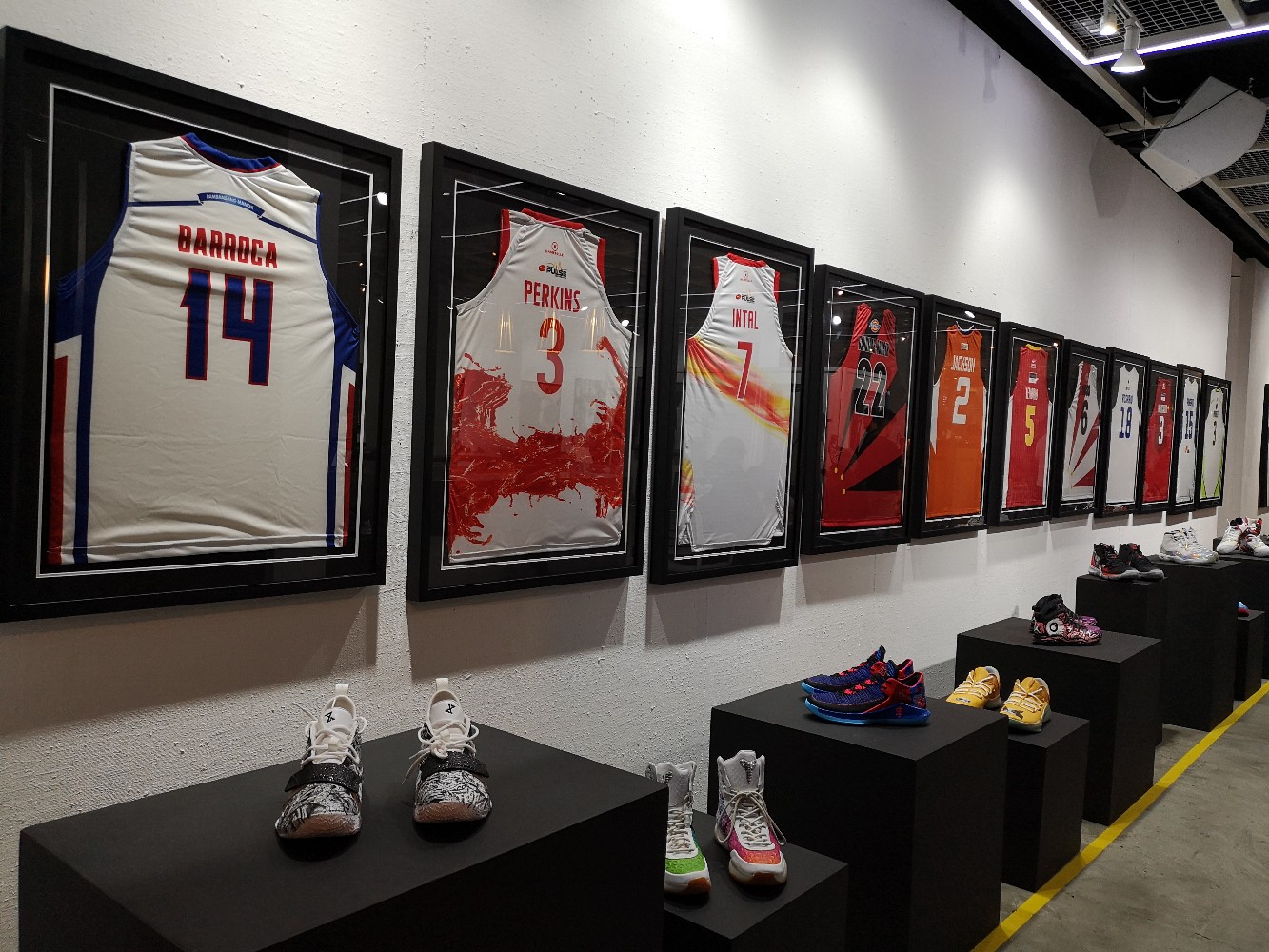 Secret Fresh Teams Up With the PBA for a Cause 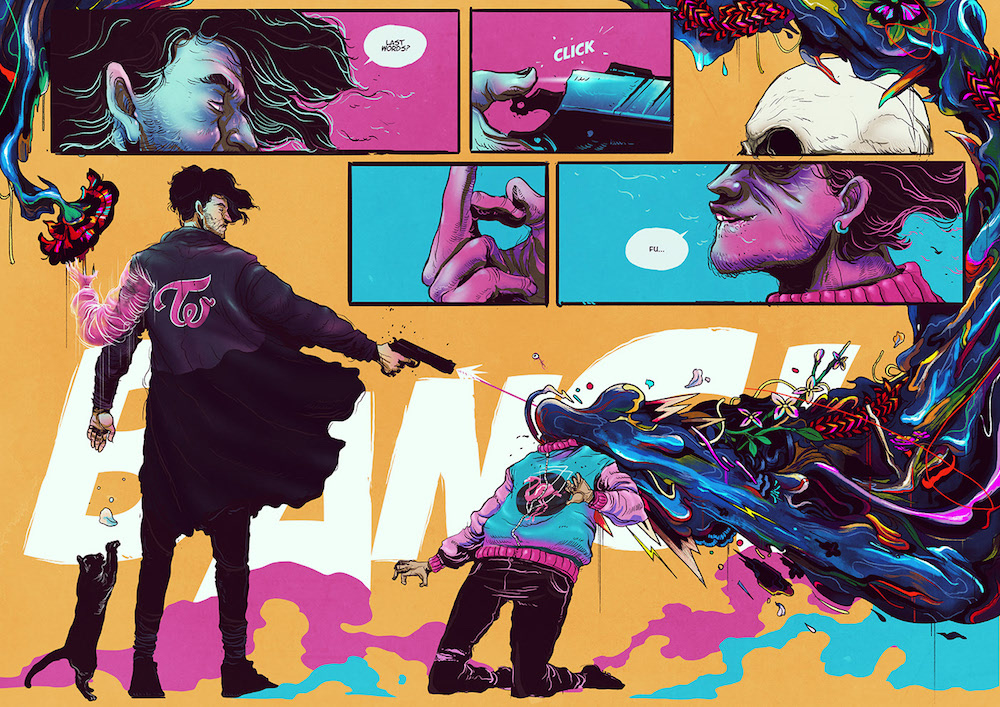